Unknown to many, there are more than 10 different Shan nationalities living in total harmony in Inle Lake. Let us take a look at the unique characteristics of these tribes here. 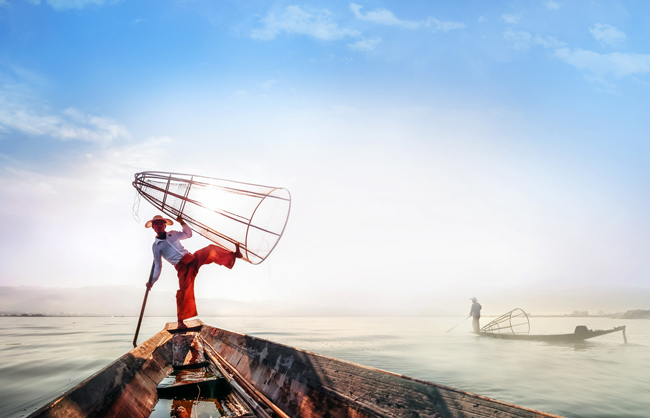 Intha fishmen are well-known for their one-legged rowing skill

Intha means Children of the Lake, and the language closely resembles of the Myanmar people. Legend says that Intha people living on Lake Inle are the direct descendants of Dawei. The Intha people are hard-working folks. The women roll cigars and weave. 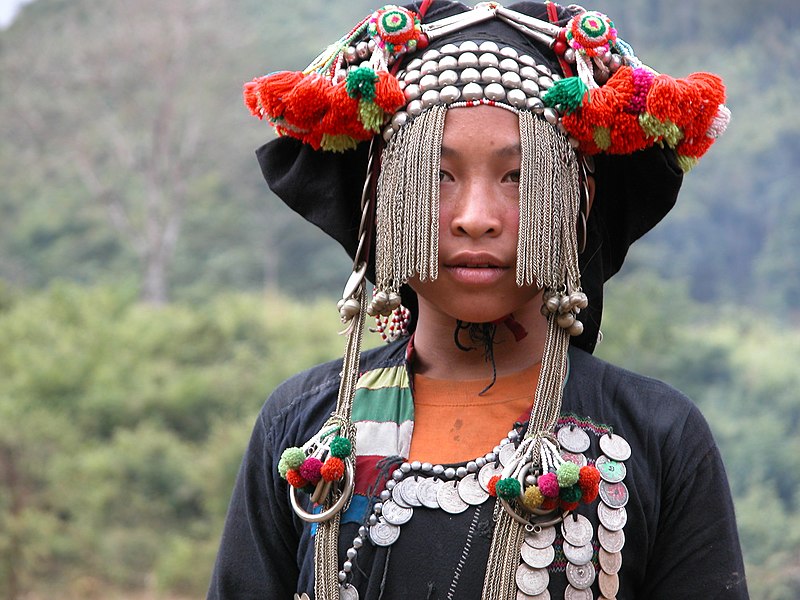 Known as the “Kaw” or “Yi-Kaw”, the Akha live in highlands about 1,000 metres above sea level. They are slash-and-burn agriculturists and have moved from place to place in search of fertile land. Their total population is approximately 200,000 in Myanmar.

The Lahu-Na people are good-natured and open. They are welcoming to guests from other regions, and the villagers always help one another. To top this off, Lahu-Na men are said to be very kind to their wives.

The Lahu, who bear striking similarities to Native Americans, are also categorised into three subgroups. They are the Lahu-Shi, Lahu-Na and Lahu-Ni. They speak different languages and wears different traditional costumes.

A Lisu New Year celebration is celebrated for three executive days in each village. At each village, the dancers form a circle around the sacred New Years tree and do simple dance steps to accompanying of three-stringed banjo music.

Shan-Gyi means Bigger Shan. They live in the valleys of the Shan Plateau and are rice farmers by tradition. The Shan-Gyi, along with the Khun and Thai-Lu, are a subgroup of the Shan people in Myanmar.

The Eng are related to the Wa tribe and is also known as the Va people. They live in the foothills of the Kyaing Tong basin. Marrying young at the age of 14-15, the women spot colourful ornaments and black garb. The Eng is fearful of the water spirits and therefore build their villages away from swamplands and rivers.

A super small subgroup of the Akha people, the Akhu people live in four villages in the Kyaing Tong region. Interestingly, the entire community of Wan-Jai Village attends a Baptist church service on Sunday night.

A subgroup of the Shan people, the Thai-Lu can trace its roots to the Sip-song-pan-na of Yunnan China. They are dispersed all over the Shan State in Myanmar. At Wan-Paw Village, the Thai-Lu people happily harvest their crops.