Sanctum Inle Resort is greeting one of the biggest events on Myanmar’s calendar, the Phaung Daw Oo Pagoda Festival, with a package introducing travellers to 800-year-old Buddha images on storied Inle Lake.

Pilgrims from across Myanmar will descend on the lake for the festival to pay their respects to the sacred images, towed in a gilded barge by hundreds of Intha fishermen in long canoes. The fishermen’s iconic one-legged rowing style is as famous as the lake itself.

Held from September 21 until October 8 this year, the festival begins and ends at one of the country’s holiest sites, Phaung Daw Oo Pagoda, that houses five Buddha images caked in gold leaf.  During the festival four of the images are paraded around the lake in the barge, festooned in gold, white umbrellas, flags and flowers, with the procession making its way to 14 stilted villages on the lake. The fifth image stays at the pagoda to ‘guard’ it during the festivities. 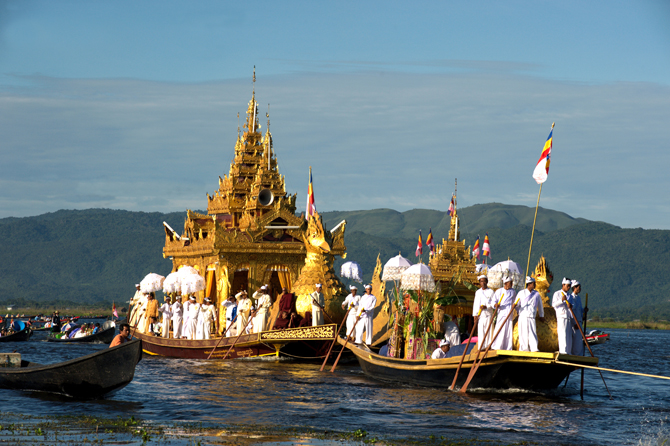 One of Myanmar’s biggest events, the Phaung Daw Oo Pagoda Festival, will be held on the storied Inle Lake from September 21 until October 8 this year.

It is believed the images were brought to Inle Lake by Bagan’s King Alaungsithu who reigned for 55 years during the 12th Century.

Each village welcomes the four images with fanfare including Shan dances and martial arts on ceremonial boats. Rowing competitions between the villages based on the singular one-legged rowing style are also a highlight of the festival.

“The most fascinating time hands down to visit Inle Lake is during the Phaung Daw Oo Pagoda Festival,” Sanctum Inle Resort’s General Manager Philippe Arnaud said. “The sight of the images rowed on the sparkling barge pulled by myriad leg-rowers against the eye-achingly beautiful backdrop of the lake and mountains is one to behold.” 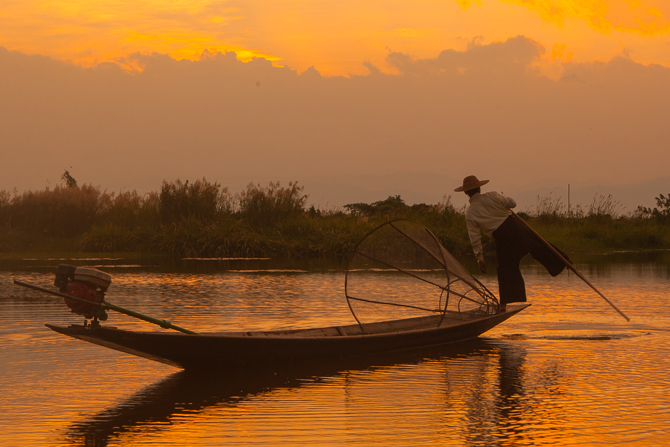 One of Myanmar’s biggest events, the Phaung Daw Oo Pagoda Festival, will be held on the storied Inle Lake from September 21 until October 8 this year.

Sanctum Inle Resort’s ‘Splendid Phaung Daw Oo Pagoda Festival Package’ includes a one-day sightseeing tour of the pagoda festival, two-night stay in a Cloister Deluxe room for up to two people, breakfast for two each day and set dinner for two each night, return airport transfers, WiFi access and use of the resort’s bicycles, and a 10 percent discount on spa and laundry.

The 94-room resort, which celebrated its grand opening in October last year, is situated on the banks of the lake and boasts a classic yet contemporary design, with arches and cloisters referencing Myanmar’s monastic life. 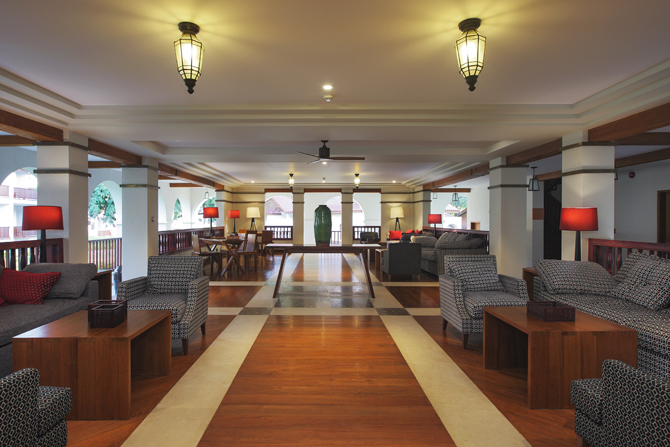