Fresh water lakes are bodies of unsalted water normally found in low-lying areas. Enclosed by land, the lakes could be filled with water from connecting streams and rivers or runoff from surrounding areas. Microbes living in these lakes help mineralise nitrogen and decompose organic matter.

Here’s a list of 5 most captivating fresh water lakes in Southeast Asia: 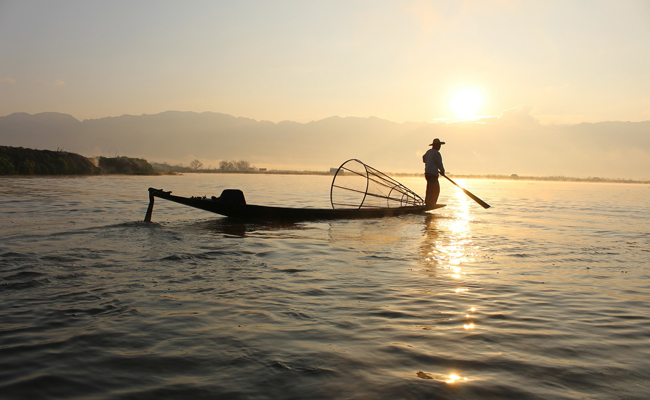 Inle Lake is located in the Nyaungshwe Township of Taunggyi district of Shan State. The second largest lake in Myanmar with an estimated surface area of 116 square kilometres, the lake drains through the Nam Pilu or Balu Chaung on its southern end. Unknown to many, there is a hot spring on its North-western shore! Inle Lake contains a considerable number of species. More than 20 snails’ species, nine fish species including the silver-blue scale less Sawbwa barb, the cross-banded dwarf danio and the Lake Inle danio. It also hosts approximately 20,000 brown and black head migratory seagulls from November to January. UNESCO’s World Network of Biosphere Reserves protects Inle Lake.
See 5 top things to do in and around Inle Lake. 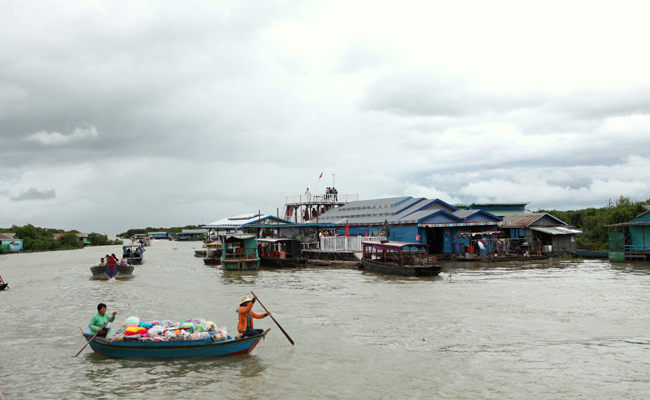 Tonle Sap is the biggest fresh water lake in Southeast Asia. Known also as the great lake, it is connected to the Mekong River. Stretching over 120 km in length, Tonle Sap forms a complex hydrological eco-system. The lake is blessed with a variety of natural and agricultural habitats. The central formation is formed by alluvial deposition over the years. Interestingly, the monsoon routine causes the distinctive current flow reversal. Tonle Sap has always been an important source of food provision that sustains the Cambodia civilisation, either directly or indirectly.

Bera Lake is located in southwest Pahang in the eastern mountain ranges. Stretching over 35 km in length and 20 km in width, Bera Lake is the largest in Malaysia and amongst the most captivating fresh water lakes in Southeast. Enclosed by dry lowland Dipterocarpaceae forests, the environment also includes swamps, wildlife and vegetation. Bera Lake is protected by Ramsar Convention, known as the Convention on Wetlands of International Importance, to conserve and recognise the importance of ecological functions of Bera Lake. 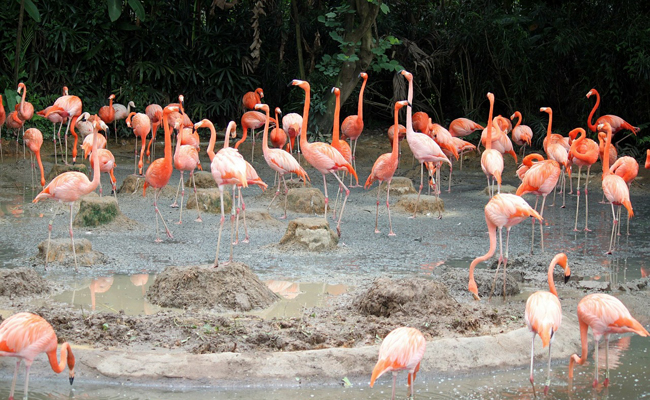 Jurong Lake is a 70-hectare freshwater lake and reservoir situated in the western region of Singapore. This lake was formed by damming Sungei Jurong. The lake serves as a reservoir and provides water source to the people. The Jurong Lake sits next to Lakeside Mass Rapid Transit Station, surrounded by parkland. This parkland is also used by nearby residents for recreational purposes. A landscaped sanctuary called Jurong Lake Park was built around the lake’s perimeter. A 2.8 kilometre water promenade along Jurong Lake Park additionally allows the residents to participate in water-sports. 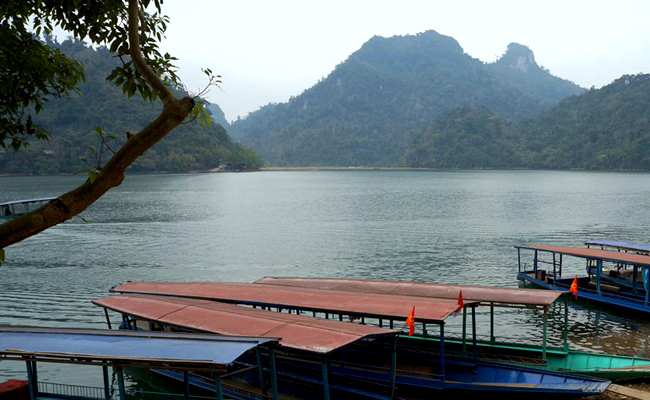 Ba Be Lake means Three Lakes. Stretching about 8 kilometres, the surface area of the lake fluctuates between 3 and 5 square kilometres between the dry and wet seasons. Ba Be Lake is Vietnam’s tallest, at 150 meters above the sea level. Three lakes directly points to three parts of the lake – Pe Leng, Pe Lu, and Pe Lam. They are connected into a single continuous body of water. The The Ta Han, Bo Lu, and Leng Rivers feed into the lake from the south and the west in the wet season and in the dry season; the water is drained from the lake northwards into the Nang River. Flanked with stunning limestone cliffs, spectacular waterfalls and caves, Ba Be Lake is one of the most-visited fresh water lakes in Southeast Asia.